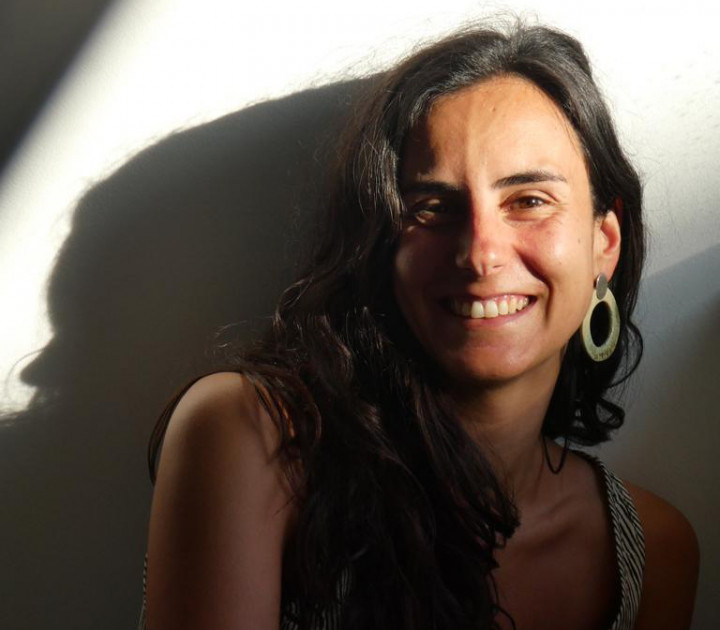 Llafranc
hola@brunavalls.com
brunavalls.com
Bruna Valls, Palafrugell, 1989. She studied Fine Arts at the University of Barcelona and completed a postgraduate course in Creative Illustration at EINA.

One of her trademarks is the illustration of animal-headed characters. Her origins lie in her interest in old photographs. Feeling deeply drawn to the serenity of these images, the warm and familiar atmospheres. To disassociate the image from a specific identity, she used animal heads instead, which allow her to pursue a twofold objective: on the one hand, to universalise the images and, on the other, to give a counterpoint to this nostalgia and generate dissonance with the traditional family values that are often implicit in old photographs. 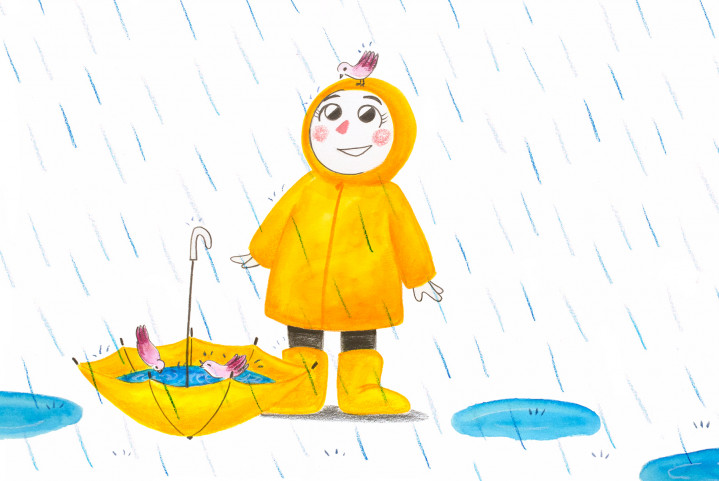 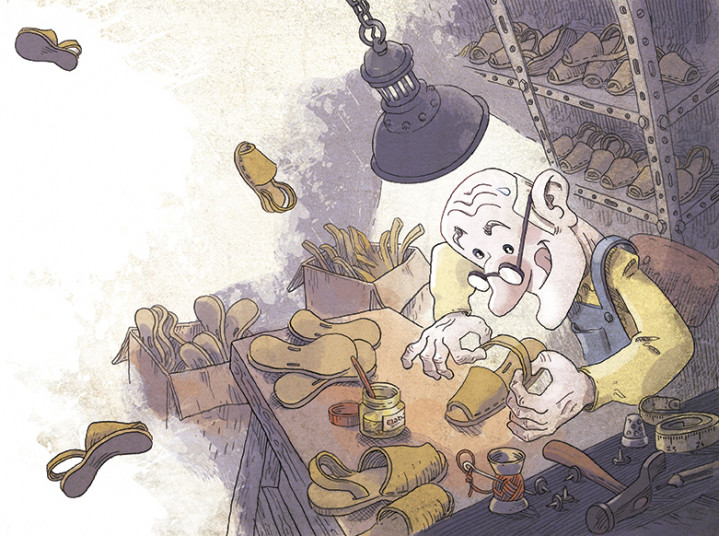